After hearing from a new YouTube subscriber asking what I thought of the sudden and unexpected death of progressive show host Michael Brooks, I had to grapple with my own inner turmoil over whether to say anything or not. I was devastated by the loss of Michael, which was learned on July 20 by the progressive media world, and most chillingly by his closest colleagues on the Majority Report with Sam Seder when they cut their stream short that day. I’d spent days shedding tears, with the real feeling like I’d lost a friend who I’d never even met.

I also struggled with my own inner doubts around posting about someone so important, intelligent, and impactful. Who am I, with my 50 subscribers and so-far fetal attempts at online political discourse, to even speak on such a giant of the discourse? But then I thought about it, and wanted to share the fact that if it weren’t for Michael Brooks, I probably never would have started my channel. I remember watching his first episode of The Michael Brooks show when he took the plunge into his own project a few years ago, and always trusted his internationalist coverage. Nobody could amplify the signal and cut through the noise like Michael.

The Majority Report pulled me out of a political hibernation in 2014 and 2015, and Michael specifically inspired me to take a long, hard look at some of the ideas and thinkers I had given my time. I reassessed many things listening to him speak, but I also learned again what it meant to be on the left, that it was something to be proud of and never back away from. From the slogan of “Left Is Best,” to his hilarious impressions, it’s still almost unbelievable that he won’t be broadcasting again on Tuesday, or giving a razor-sharp assessment of the latest news from his apartment, with the Shiva painting over his shoulder.

Overall, what I take most from Michael Brooks is that he recognized the importance of a project that spans decades and generations, and that he probably knew quite well that the flowering of the seeds he planted wouldn’t happen in his lifetime. I hope to always carry his words and outlook with me, “Be ruthless with systems, compassionate towards people,” and help continue his project of an organized and compassionate leftism.

Rest in Power Michael, and as always, Left Is Best. 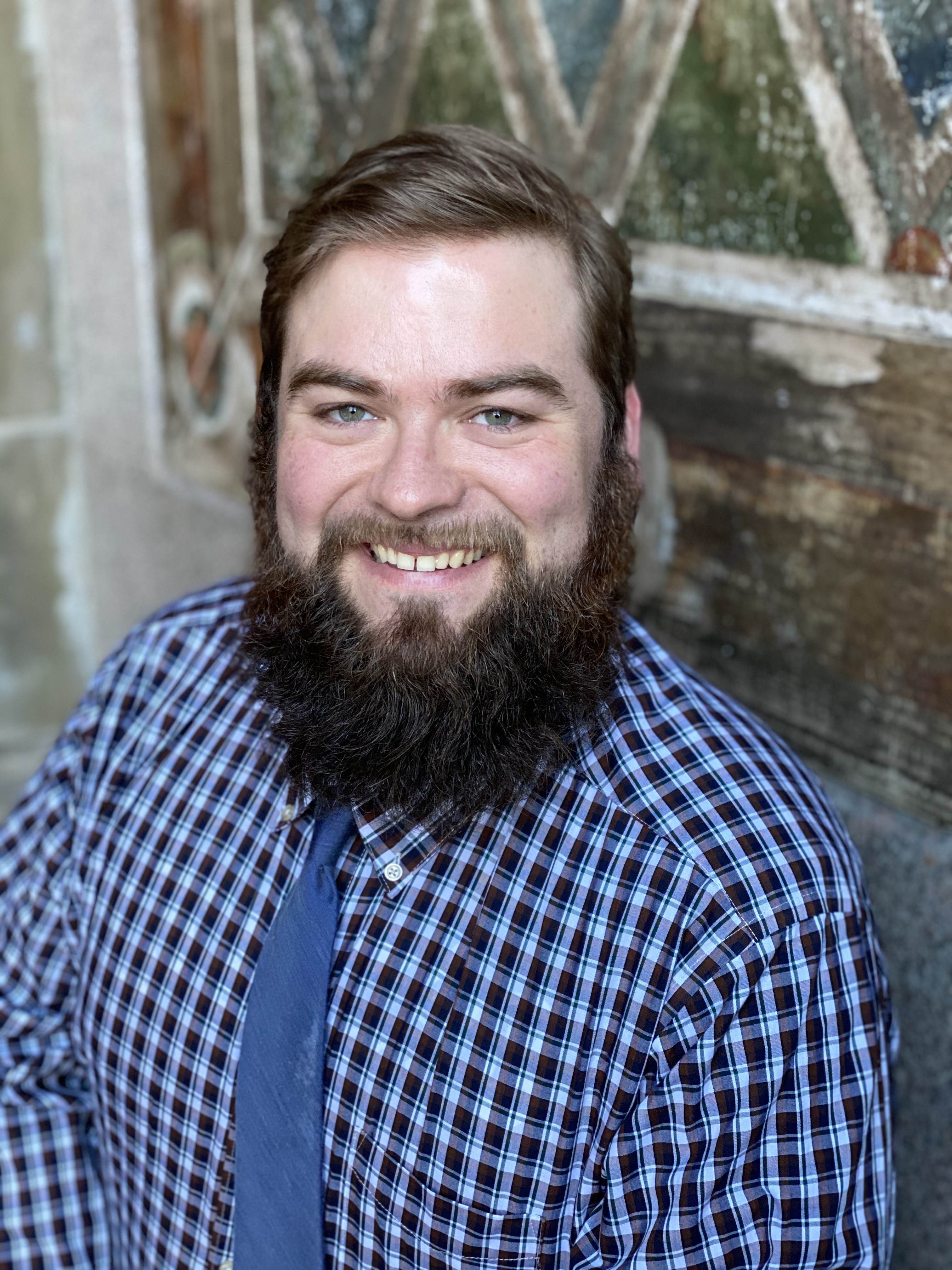 Your donation can help me provide independent journalism covering local, national, and worldwide news along with the analysis and commentary you trust me to provide.

Joe Payne is a lifelong resident of the Santa Maria Valley who teaches music, performs, and tunes pianos (pianopayne.com). He's also a seasoned journalist who shares his own reporting and opinion on matters local and national (politicalpayne.com). View more posts